We are excited to welcome members of Inland Waterways Of Ireland Association for their inaugural appearance. Gather between Enniskillen’s west bridges to catch the perfect view of the flotilla as they make their way from the Castle at approx 7pm to the Round O, where they will be attempting a shamrock formation!

Mooring at the Castle overnight, they will also be ‘snaking’ their way around Ireland’s Only Island Town on the morning of the 17th.

The Forth Bridges Accordion Band is a community marching band based in the town of Bo’ness. The band was founded and formed by local primary school teacher Mr Alan Potters with the aim of “providing our local community with the performance and teaching of music”. They have around 50 members from the age of 3 to 70+.

The band provides musical entertainment across Scotland throughout the year by taking part in gala day parades, fair days, garden fetes, opening events, Christmas parades and parades such as riding of the marches celebrations.

Pre-book in advance and save £2. KIDS GO FREE 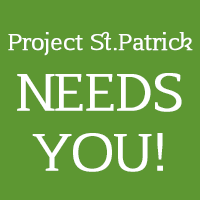 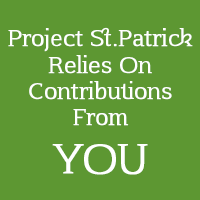 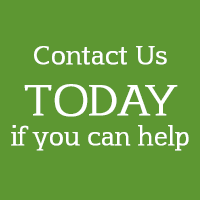 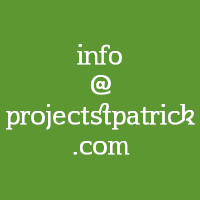